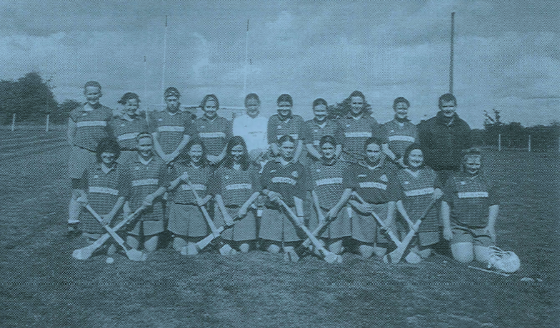 Kiltale Camogie Club was formed on the 23rd March 1997. The team consisted of family and friends and was known more for their social skills than their Camogie, but it was a great foundation to build on and the club went from strength to strength. In 1998 the club reached a Junior Camogie Final,  to be beaten by Navan O’Mahony’s. The club had one underage team, an U-14 team (below) who were defeated by Trim in the Plate final again only a year formed and the momentum was growing. 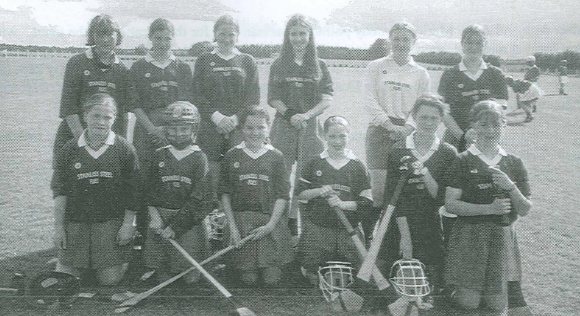 The Kiltale ladies went from strength to strength and in 1999 the team went one better than in 1998 when they captured the Junior Championship title from Donaghmore-Ashbourne in a “tense and tight” battle in Stamullen.  The weather was brutal but it didn’t prevent Paddy “The Doc” Walsh and his team outwitting the opposition and gave Freda O’Leary (née Gilsenan) the honour of being the 1st winning captain in the Club’s history.

The club are now fielding Senior, U16, U14, U12, U10 & U8 teams and joining other clubs for Minor and U21.   The success has been immense in winning the Intermediate Camogie Championship and League in 2012 and in 2015 winning Intermediate Championship and Summer League. The fruit of the 2009 Feile team and that of other underage wins at U13 in recent years is a promising outlook for the club.   Now in Senior ranks they hope to build and hopefully be successful in this grade in the coming years. 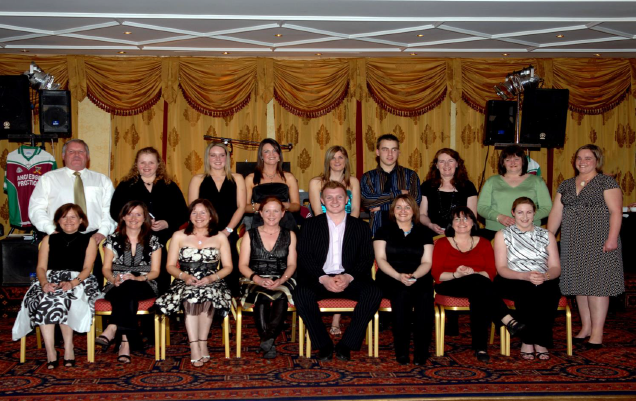 As the club celebrate this weekend with a training fun evening on Friday 16th July and the Kiltale County Camogie girls – Louise Donoghue, Aideen Smith, Cheyenne O’Brien and Fia O’Brien – meeting and greeting the kids and participating in training and the Kilkenny star Stacey Quirke going to join in and speak to the kids it will tick off the celebrations in style.

Then on Saturday evening 17th June it is an evening for reminiscing with the past and present players/mentors and committees gathering in Kiltale Clubhouse. The 2016 Annual Camogie Club Awards will be presented and there will be music and food.  In 2007 the club acknowledged its 10-year anniversary at the Kiltale Hurling and Camogie Club Dinner dance held in the Ardboyne.  On this night the special guest was a (very) young Joe Canning and he presented the past players a token to acknowledge the 10 year anniversary.

One decade on, the club are proud of all they have achieved and wish all the past and present people associated in anyway players, mentors, committees, sponsors, voluntaries, parents, Kiltale Hurling Club and supporters: a huge thank you for your continuing support to the club.

Bring on the next decade!