Kiltale’s Cathal Brien finished in 3rd position in the Leinster U16 long puck competition held in Carlow on Thursday night at the St. Mullins Club.

Cathal finished 3rd of the 12 Leinster counties and finished 2 shots behind the winner he had 60 shots to complete the course and the winner had 58 shots. 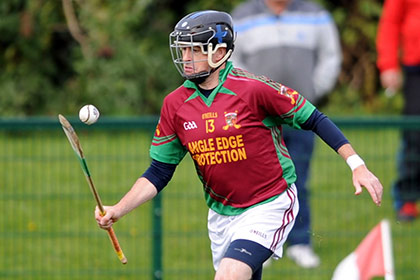